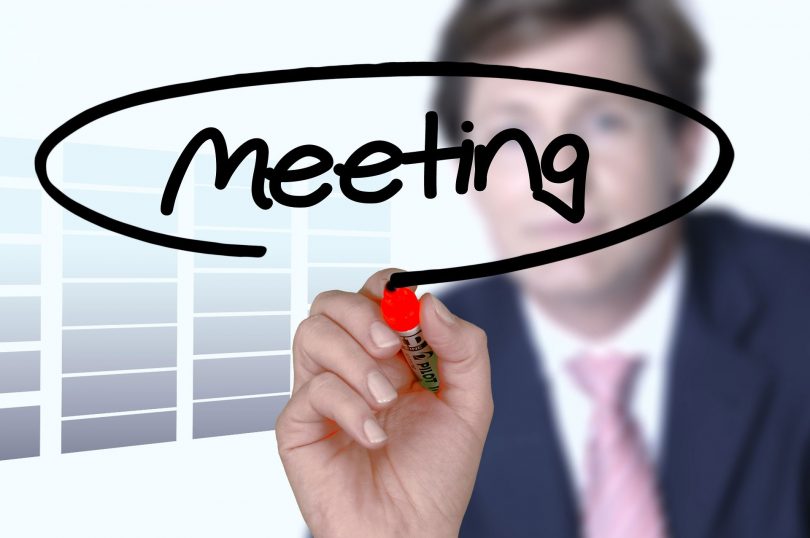 Minutes of last meeting: were signed as a true and correct record by the Chairman.

Planning Updates:
Cllr Shakespeare attended a recent workshop with South Downs National Park (SDNP) regarding allocation of housing within the village. The allocation for Chawton is 6 units before 2030. The planning committee will discuss further and a response will be sent to SDNP before the deadline of 9th January 2017.
A survey was carried out by Action Hampshire in early 2015 regarding the need for affordable housing within the village, the Clerk would follow up on this as no response was received.

EHDC Car Park The lease for the village car park is up for renewal in March 2017, the Council are awaiting a decision from EHDC with regard to this. Concerns were raised with regard to 2017 being a busy year for J A House and also the Open Gardens weekend, a response from EHDC would be sought as a matter of urgency.
Cllr Murray reiterated some of the other parking options within the village including: Village Hall – Liaising with Bob Brown to make use of this car park when available. Gosport Road – It was agreed this should be considered and Cllr Costigan agreed he would discuss with the highways dept. Redemptorist Car Park – discussions have already taken place for its use at weekends only. Removal of coach parking in the main car park and finding alternative parking between drop-off and collections for the coaches. Car Park Signage – It was agreed the Planning Sub-Committee would consider improvements to signage. Cllr Rome agreed to contact the school with regard to traffic and parking and report back. All the above would be discussed by the full council at the next meeting.

Telephone Kiosk Cllr Williamson has received correspondence regarding the removal of the telephone kiosk in Chawton. A consultation notice has been placed in the kiosk informing the residents of a 42 day notice period and asking for comments. It appears the telephone has been used 25 times within the last 12 months. Cllr Costigan explained that Bentworth were similarly looking to remove their kiosk and replace it with an original red box. The Council were keen to pursue similar with possible grants and monies from Chawton Events. This item would be discussed further at the next meeting.

Website Update: Cllr Shakespeare has received 2 quotes and is awaiting a third, he hopes to have all three in place for the Council’s approval by the next meeting.
In the meantime a written statement would be delivered to all Chawton residents to communicate the Council’s focus for the coming year.

Any Other Business: The Council are required to adopt Standing Orders, these will be circulated and agreed at the next meeting.
It was noted that there is no Notice Board at the Shrave, the Council agreed that a new Board should be purchased. The Clerk would research and source.