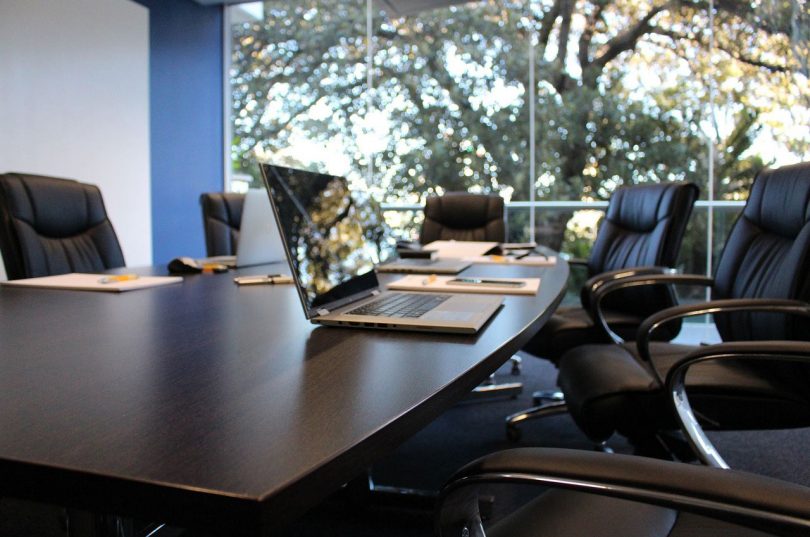 Minutes of Last Meeting: were signed as a true and correct record by the Chairman.

Planning: No planning issues to date.

Update on renewal of lease for EHDC Car Park Cllr Costigan has had discussions with EHDC regarding the lease renewal, EHDC are willing to fund the lease for a further year with some assistance from the Parish Council and J A House. Further discussions will take place, but the PC decided to offer a sum towards the lease. Mandi and Cllr Costigan will meet with the trustees of JA House to discuss a contribution from them and other matters. Cllr Williamson also would like it noted that the Council are concerned about the parking overall within the village during busy periods and asked the question “what are EHDC doing about this?”

Budget/Precept: A budget was prepared by Cllr Forward and was proposed by Cllr Shakespeare and seconded by Cllr Simper. The council agreed that the precept is to remain the same as last year £17,470. Cllr Williamson would like it noted that he objected to the timing of the provision of £6000 for the car park lease.
The Clerk’s salary was raised and applied to 20 hours per month, it was agreed that this would be back dated to May 2016. Proposed by Cllr Forward and seconded by Cllr Simper, also any hours over would be paid at a rate of 12.50 per hour.

Improved Signage: The planning committee met with Chris O’Connor and Andy Pledge (from District & County) with regard to reducing and improving some of the signage. After walking through the village, many options were listed and it was decided that they would identify the alternatives along with pricing. Cllr Simper and Cllr Murray will liaise with the above. Thank you to the Cllrs, Jason, Keith and Jackie for their time.

Website Update: The framework for the new website is complete. Individual emails with a copy of each email always being sent to the clerk would be further discussed. More images are to be collated. The Council would like to thank Cllr Shakespeare for his great work on this project. Once the site goes live then the minutes will be added, back dated to September 2016. It is anticipated that the site will be up and running by the beginning of February.

Open Gardens: This will be 10th and 11th June 2017. Anyone wanting to open their garden or be involved in anyway should contact either Mandi Sowik, Jackie Forward or Flair Kitching.
Also any groups wishing to fund any projects within the village should write to the above.

Any Other Business:
Curved mirror by school – The PC would only become involved if this was to be proposed on Council land.
New gate for cricket pitch – this would be handed to Chawton Events.
Telephone Box – Comments regarding the removal of the box have been sent to EHDC for forwarding to BT. Cllr Costigan would forward a contact with regard to high speed fibre optic broadband.
A new, larger notice board is proposed for the village. It will also be re-located to a more user friendly location. A grant has been requested from HCC. The original board will be removed, refurbished and re-located to the Shrave. Pre Planning will be requested for both sites.

Meeting closed at 21.00
Next meeting will be Friday 10th February 2017
7pm The Meeting Room, Village Hall