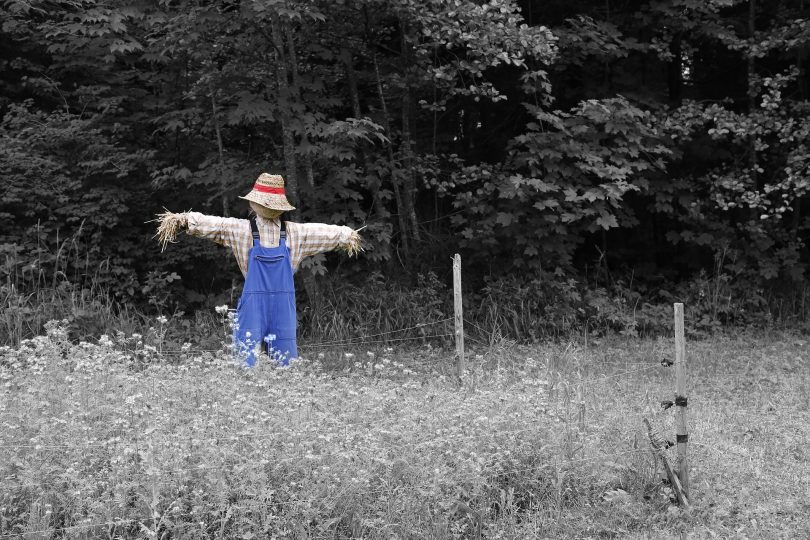 The Chawton Scarecrow competition inspired many families in the village to reach for an old broom, the dressing up clothes bin and a bale of straw to create their entries for the Chawton Scarecrow competition. Part of the village Open Gardens event, this year’s theme was ‘Horrible Histories’. There were some great designs, including a depiction of divers – albeit straw ones – swimming alongside the wreck of the Titanic.

Chawton’s District Councillor and the current chairman of the Parish Council, Tony Costigan, presided as chief judge. First prize went to the family of event organiser, Flair Kitching, for their excellent WW1 themed ‘War Horse’ tableau. Second prize went to Lisa Rome’s Nelson. The judges and organisers extend their congratulations and thanks to everyone who entered. A great effort by all.

This is the second staging of the Chawton Scarecrow competition and it proved to be a big hit with the hundreds of visitors to the Open Gardens weekend. (Photography: Mandi Sowik) 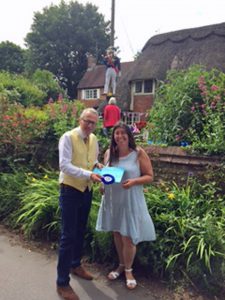 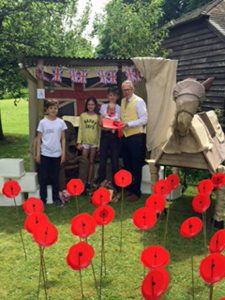