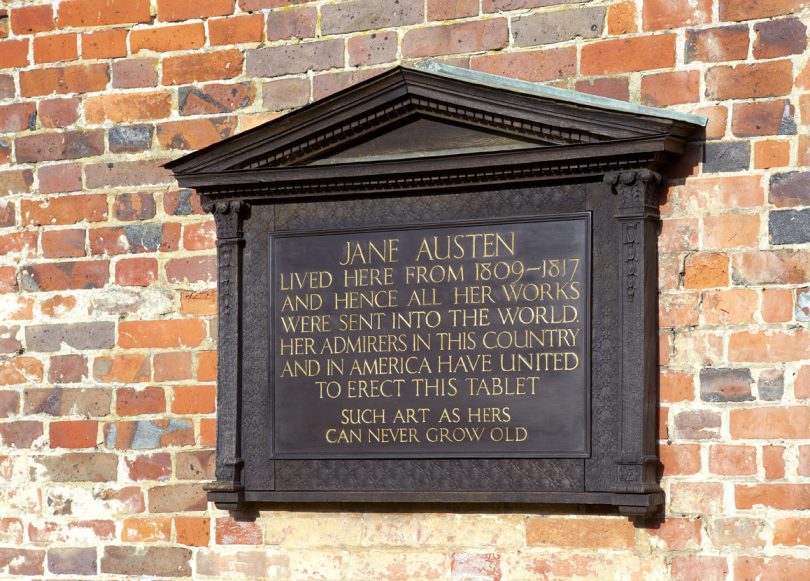 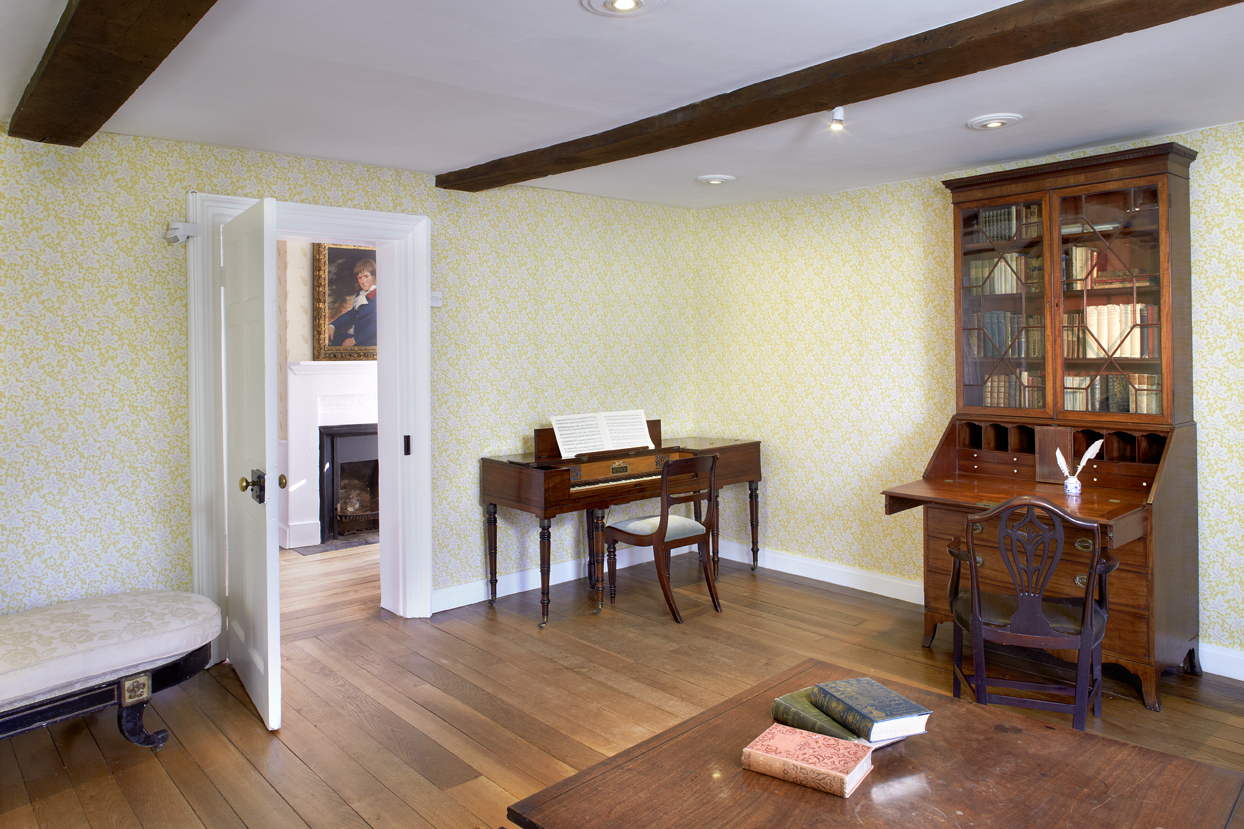 The house, now known as Jane Austen’s House Museum, was the home of Jane Austen for the last eight years of her life. While living here she revised her earlier works, Sense and Sensibility, Pride and Prejudice and Northanger Abbey and wrote three new novels, Mansfield Park, Emma and Persuasion. This makes the Museum one of the most important literary sites in the world and visitors have been coming to Chawton to see Jane Austen’s home for nearly 150 years.

Jane Austen had moved to Chawton in 1809 with her mother, her sister Cassandra and their friend, Martha Lloyd. They had been living in rented accommodation when Jane’s brother, Edward Austen (later Knight), offered them a cottage on his Chawton estate to live in rent free for the rest of their lives. The house passed back into estate hands after their deaths.

In the late 1940s the Knight family decided to sell off parts of the estate, including Jane Austen’s House. Mr T. Edward Carpenter, a London solicitor, read that the Jane Austen Society wanted to establish the house as a public museum and offered to take on the project. Mr Carpenter purchased the house in memory of his son, who had been killed in action, and established a charity to own and run the museum. It opened to the public in 1949 and began collecting furnishings and items for display.

The Museum covers its running costs through charging an admission fee, and with income derived from its shop. In recent years, it has had grants towards capital works and projects from bodies including the Heritage Lottery Fund (HLF) and the Arts Council England (ACE). The Museum is fully Accredited under the ACE scheme and operates according to the UK Museums Association Code of Ethics.