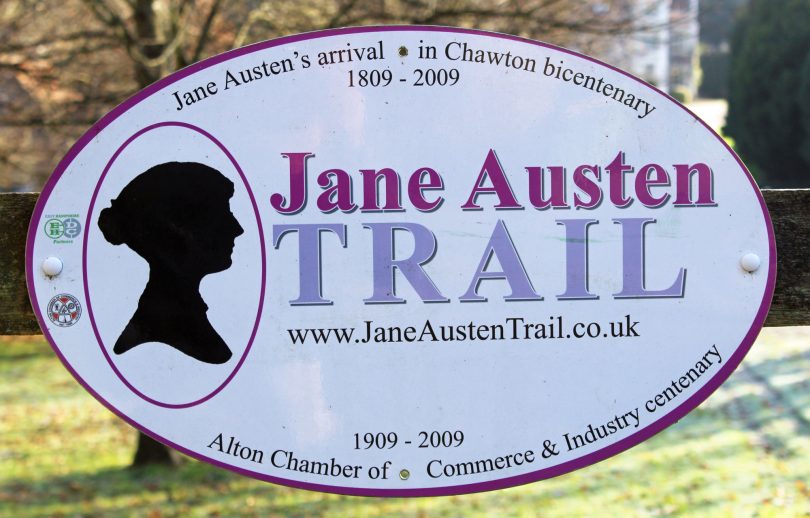 Minutes of the last meeting were signed as a true and correct record by the Chairman. Proposed by Cllr. Forward and seconded by Cllr. Simper.

Improved Signage: Proposals for new signage have been received from EHDC and HCC. The new plans include better signage directing visitors to car parking away from the centre of the village with improved Heritage signs which will direct to Jane Austen’s House and Chawton House Library and associated parking.
Old redundant signs would be removed. 30 mph roundels painted on the road at each entrance to the village were discussed but it was decided that the village should push for 20mph and once this was achieved then 20 roundels would be painted on the road.
Car parking in the dead end area of the Gosport Road would be trialled from 8am to 7pm, and the Council would require copies of the key for the barrier.
Discussions took place regarding the coach bays in the car park, it was felt that coaches could be sent elsewhere after dropping off visitors, therefore freeing up more car parking spaces. Lines denoting the bus bay at the bus stop would also be considered.
Parking restriction lines are not proposed in the future within the village but some residents may apply for “Access Protection Lines”, these are applied for by the individual home owner, if you are interested please contact the clerk via email to obtain the correct forms: mandi@chawtonparishcouncil.org
The proposed signage as detailed by East Hampshire District Council will cost approximately £1970 + £300 + 10% variance for extra. This was proposed by Cllr Forward and seconded by Cllr Pascoe.

Website: The website is to go live at the end of February, all Councillors will have their own emails. The address of the new website is www.chawtonparishcouncil.org

Standing Orders/Code of Conduct: Both subjects were discussed at length with templates to work from. It was decided that Cllr Pascoe and Cllr Rome along with the clerk would meet separately to produce new standing orders and a code of conduct which would be bought to the next meeting.

Jane Austen 200: Cllr Costigan hopes to secure a ‘Sitting with Jane’ Bench for Chawton, with funding coming from various Councillors and Councils. The positioning of this bench would need to be decided.

Cllr Murray stated that there was still £350 in the Parish Plan account, which could potentially be put toward the bench.