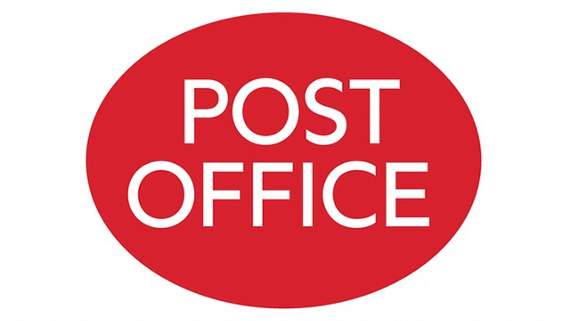 AFTER years of campaigning, Four Marks villagers will see the long-awaited return of the post office.

The new counter service is to be located at Southern Co-op, opposite the Oak Green shopping centre, on the A31 Winchester Road from February 7.

Part of a modernisation and investment programme taking place across the post office network, the new service will be offered from a low-screened, open-plan counter, integrated into the existing retail counter, which will enable customers to carry out a wide range of post office transactions alongside retail purchases, and the collection and return of online shopping items.

Customers will also be able to take advantage of a wide range of banking services including cash withdrawals and balance enquiries for all the main UK banks. There will be the opportunity also to pay bills, withdraw cash and access foreign currency.

The new post office service will be available seven days a week throughout the store’s opening hours: Monday to Sunday from 6am to 11pm, amounting to 119 hours a week.

Bev Wyatt, Southern Co-op’s post office relationship manager, said: “As a regional, independent co-operative, we are pleased to be able to provide a much sought after service in the local community.

“We had large numbers of customers getting in touch asking for our help and we wanted to give something back. So we are extremely pleased to be able to offer this service in store and support our local residents.”

The return of the post office is a major coup for local campaigners who, following the closure in 2007 of the Four Marks branch as part of a cost cutting exercise by Post Office Ltd which saw the axing of 62 rural branches across Hampshire, have been fighting for the reinstatement of the service.

Having seen major development in Four Marks/South Medstead over the past 12 years, the argument has been that a post office service should be based in Four Marks, which acts as a local shopping centre for the area.

It was an argument brought to a head in 2017 when Medstead post office was relocated from Medstead Hardware to the neighbouring Handy Store, in line with a Post Office ruling insisting that any move should be within a quarter of a mile distance of the original service. Despite a massive increase in population in Four Marks and South Medstead, this ruled out a relocation to Four Marks.

According to lead campaigner, Derek Seaton, that ruling has now been lifted, paving the way for a re-think. He told the Herald: “Years of campaigning has at last paid off and common sense appears to have prevailed.”

While not quite so involved over the last two years, Mr Seaton has done his best to keep the matter in the public eye, by urging influential people such as MP Damian Hinds, county councillor Mark Kemp-Gee, district councillor Ingrid Thomas, and Four Marks Parish Council, to keep up the pressure.

Says Cllr Thomas: “I am delighted that the goal of a post office in Four Marks is to be achieved very soon.

“Thanks must also go to the manager at the Co-op for his support of this campaign and willingness to make space for the post office.”

While there has been concern that a new Four Marks post office could have an adverse impact on the Medstead service, Mrs Thomas told the Herald: “The Post Office thinks there is enough business for both.”

In stressing the need for the Co-op to see a good return on the new post office counter service, parish cllr Simon Thomas says that from the Co-op’s point of view it will be hoping to draw in more customers. It will, he believes, be a case of “use it or lose it”.

Mike Ball, Post Office multiples account executive, said: “We want to make it as easy as possible for customers to pay their bills, withdraw cash from their bank accounts, and send and collect their mail at a time and place that suits them best.