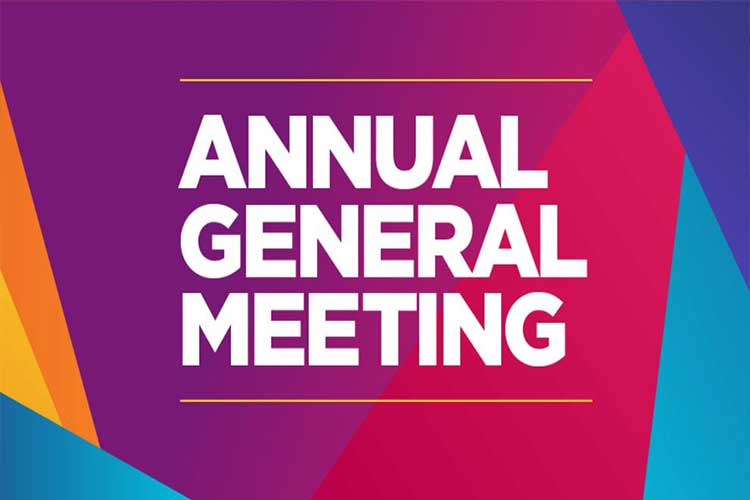 2. Minutes of last meeting were signed previously as a true and correct record by the Chairman.