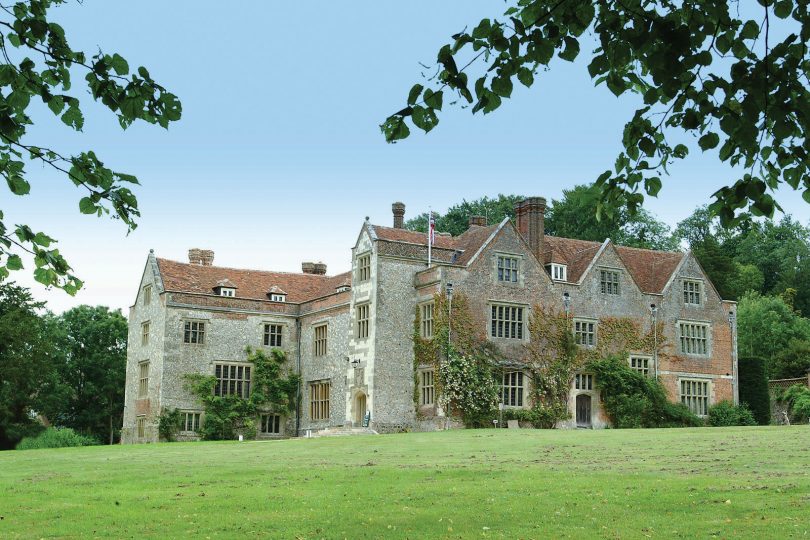 Press release
Chawton House wins tourism accolade
VisitEngland has awarded Chawton House a ‘Hidden Gem’ award
Chawton, Hampshire February 2019. VisitEngland announced that Chawton House
has won a ‘Hidden Gem’ award, part of their 2018 Attractions Accolades, which
recognises the quality of visitor experiences across England. Following their annual
assessment by VisitEngland in September, Chawton House was nominated for the
‘Hidden Gem’ accolade, based on their exceptionally high score of 84%. This was an
increase from 81% given in 2017, with an inaugural score of 71% in 2016.
Of the awards, VisitEngland Director Andrew Stokes says:
“England is home to world-class attractions right across the country, welcoming visitors
throughout the year and offering experiences of the highest quality including excellent
food and drink and outstanding customer service. It is also really fantastic to see these
accolades recognising the work of those employees, managers and owners who make
sure that all who pass through their doors have a truly memorable experience.”
The recognition is all the more gratifying, given Chawton House has only been part of
the VisitEngland Visitor Attraction Quality Scheme assessment since 2016.
Louise Ansdell, Chair of the Chawton House Board, writes: “The award is a testament to
the hard work and commitment of the staff and volunteers who make Chawton House a
place that people want to visit, and to come back to. From praise for the exhibition, to the
shop, to the tearoom, and the grounds – we have a great deal to be proud of.”
2019 marks the fifth year Chawton House has been open to the public, and there are
several new highlights to enjoy when it reopens in March. This includes a Jane Austen
walking trail through the grounds of Chawton House, as well as opening up two
previously closed rooms to the public. The Old Kitchen Tearoom has been renovated,
facilitated by two generous donations from the EHDC Councilor Tony Costigan and the
Hampshire County Councillor Mark Kemp-Gee.
Chawton House opens to the public on March 4, 2019. The main exhibition focuses on
Jane Austen’s reading; both books she had access to and those that inspired her writing.
Upcoming events include the National Garden Scheme Snowdrop Day, happening on
Sunday 24 February and the International Women’s Day Celebrations on Wednesday 8
March.
Chawton House, Chawton, Alton, Hampshire, GU34 1SJ
www.chawtonhouse.org | 01420 541 010 | info@chawtonhouse.org
ENDS