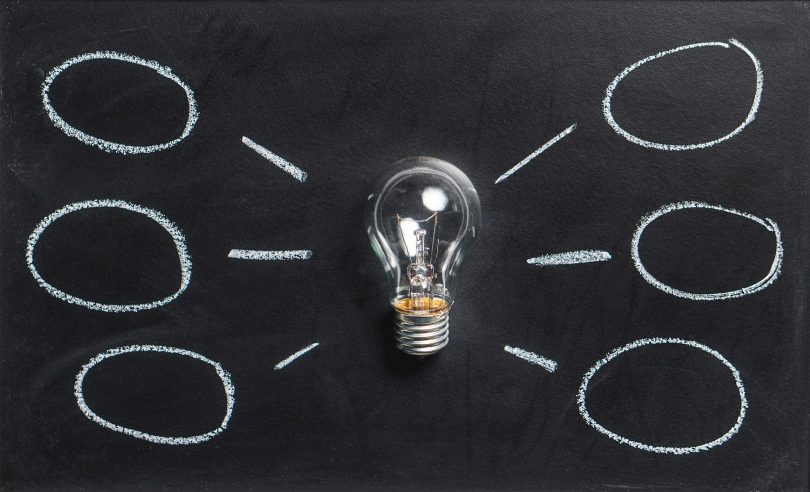 Planning Updates: No planning to discuss.

PC response to SDNP: Cllr Williamson has reviewed this document and reported back that the Council need to be happy with the boundaries although there does not appear to be much change, apart from the original rail route of the old Meon line which, if enhanced pedestrian and cycle access to the SDNP,  could increase parking in the village. The deadline for consultation is 21st November 2017.

Controlled Parking zone/Bus Stop Markings: Cllr Simper and the Clerk met with HCC and EHDC regarding the Bus Stop markings. After all the implications were discussed the Council decided to go ahead with the painted lines to indicate the bus stop area to keep this area clear from parking. This will also help to facilitate the results of the forthcoming surveys which are now being undertaken in the village. Once these surveys are completed and EHDC have a proposal, residents will be invited to a consultation. The Council also discussed a possible 20 mph speed limit through the centre of the village, Cllr Murray would contact the relevant Council department.

Telephone Kiosk Update – The Clerk had been in contact with EHDC to chase up this action. The response from BT was that it could take up to two years to remove. The Clerk will contact BT directly.

Councillor Vacancies: A notice has been placed to advertise the 2 vacancies now available within the Parish Council.

Footpath, The Shrave – A letter has been received from the solicitors representing the owners of the footpath advising the Council that they can lease the land for 1 year, on the understanding that it is cleared and kept clear for this time. The footpath leads to the bridge over the railway, although access further is not permitted as this is private land. The Council decided to go ahead and clear the footpath and trial the lease for 1 year. Cllr Pascoe will contact the solicitors.

Local Government Boundary Commission – this is an independent body set up by Parliament to carry out electoral reviews. Currently they are reviewing East Hampshire. Changes are proposed to the number of Councillors and Wards within East Hampshire. The Council have until 11 December to comment on the recommendations. This will be added to the November Agenda and the Councillors will be reading through the recommendations before the meeting.