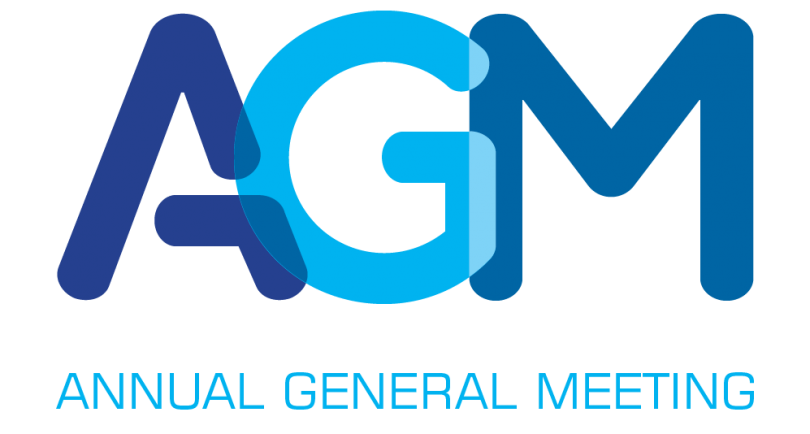 Minutes of the last Annual General Meeting were signed as a true and correct record by the Chairman.

Thank you all for coming…

I joined as a Parish Councillor in September 2016 under the guidance of Tony Costigan and served for 12 months as vice Chairman until Nov 2017 whereby I was elected Chairman.

Under my guidance we have as a group worked towards improving and enhancing the Village for both Parishioners and Visitors alike.

Councillors New and Old – I would like to thank the councillors for their continued efforts as I appreciate this is a voluntary role and you all give up your time for the good of the Parish – it just shows that we care about the village and its future use and enjoyment.

I would also like to thank Mark Kemp-Gee (HCC) and Tony Costigan (District Councillor) for their continued support.

We have had a couple of changes in Councillors this year (Jenny Perring and Paul Schofield) to replace Jackie Forward, Peter Shakespeare and Lisa Rome who have resigned from their positions.

What have we achieved (Last 12 Months):

MKG has been very supportive in his role this year and was re-elected to HCC in May 2017, receiving over 70% of those voting, some 40% – very high for a local election.

Reappointed as Chairman of the Members Code of Conduct Panel.

Council Tax has gone up by 5.4% for those of us in East Hampshire – but Hampshire has the lowest Council Tax of all English Counties except Somerset. Also, council tax has risen less than the rate of inflation since 2010.

Central Government Grant to help pay for all County Services is less than half what it was in 2010 and by 2020 it will be eliminated and replaced by allowing us to keep some of our business rates but not ALL our business rates unfortunately!

HCC are now spending over £500 million alone in adult social care a year and keenly await the Government White Paper to be produced this summer to learn how we are to cope with this overwhelming problem and the inter-action with the NHS going forward.

County is once more attempting to put together a Combined Strategic and Economic Authority without an elected mayor, including Portsmouth, Southampton and the Isle of Wight for greater (in size) Hampshire whilst continuing its opposition to try and split Hampshire into two local authorities and consign East Hampshire to Solent City!

We continue to review and address the challenge of Village Parking during busy times of the day/year and are still working on a blended approach as opposed to a sledge hammer. We have a number of attractions a Public House, Pre-School, School and a Village Hall which all create interest and visitors alike – they are all contributing to the problem!

Fullers Car Park – we are going to (subject to agreement with Fullers) as a Parish take out a 12-month lease on the Car Park to the rear of the PH Car Park.

Village Hall – During busy times when the hall is not in use.

Dead End – We have an agreement in principle from HCC to use the defunct end of the Winchester Road / A31 as a new village car park under license from the County Council. White lines and repairs carried out first.

Controlled Parking/Residents Parking – carried out at the wrong time last year so a re-survey to be carried out again and results reviewed and presented before any decisions are made.

Speed Limit: Longer term move to get a 20 MPH limit in the village.

Pot Holes – HCC Highways are fighting a constant battle to repair pot holes and provide highway drainage maintenance but with extra resources being provided we should hopefully recover from this ghastly winter quite quickly.

Telephone Box – to be changed to an old one more in keeping with the look and feel of the Village (Defib to move to).

Statue – Friends of Chawton Church are next month unveiling a Jane Austen statue – which will be presided over by the HM Lord Lieutenant of Hampshire in the churchyard this has been a magnificent Chawton initiative.

Esso Pipeline – Southampton to London pipeline to be replaced either via existing or new routes which either go through or skirt the boundaries.

Finally, Communication – we would like to get better ongoing feedback and attendance from Parishioners, Local Businesses and the School, we are working hard on your behalf and would like active comment/assistance.

Re-election of Chairman: Malcolm Williamson proposed Jason Simper to continue as Chair, seconded by Jenny Perring. A Vice chair will be appointed at a following meeting.

Matters arising from the floor:  None.