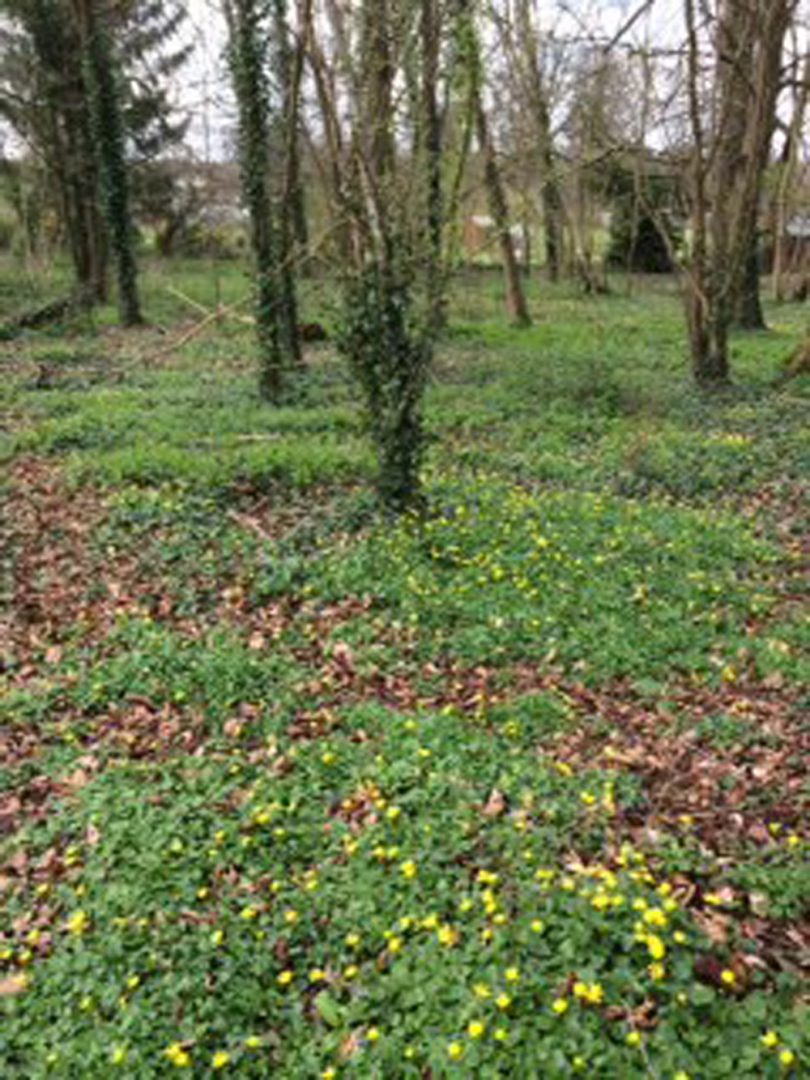 Now the winds have died down, Chawton House (CH) have had chance to properly assess the damage across the estate from storms Eunice and Franklin. Over the last four days, they have cleared the public rights of way, stabilised the tree on the drive and the one on the lime avenue.

Mingledown Woods however, have been really badly affected. Its exposed location meant that there is much more damage there than they would have anticipated.

Most of the paths are blocked, there is a huge beech down in the middle and another huge pine/fir in the lower parts of the woods. There are three beeches with detached crowns only being held in place by the ivy around the tree, probably two dozen more with large and loose spurs, and CH are worried about the condition of a number of beech trees which they think were weakened in the storm.

The paths are really quite damaged, and will get worse when the work is done, so will need replacing.

The cost of the damage is estimated at £15k, and this is money they currently do not have. They will stabilise Mingledown Woods so it doesn’t get worse and deal with the three trees that are posing a real risk to Eastfield Farm, but it will be necessary for CH to keep it CLOSED until they raise the £15k.

An Emergency Appeal for Mingledown Woods will be launched immediately to raise the funds, and also grant funding will be sought.

CH are unsure how long it will take but aim to have the woods re-open for the Platinum Jubilee because they were going to be the focus of the celebrations that weekend.

Obviously, CH are really disappointed because not only have they done a lot of work to open up Mingledown, but the Parish Council has too, however with the risks to life the woods must remain closed.

For your own safety PLEASE KEEP OUT OF THE WOODS UNTIL FURTHER NOTICE!!