Discuss & resolve handling of restricted information & documents PC have access to – after a recent confrontation in the Greyfriar which involved two Council members, the Council as a whole decided that this was not the place to hold discussions regarding Council business. The Chairman also reiterated the need for confidentiality over certain matters and insisted that requests for information should be dealt with via email.

All Council agreed to conduct themselves in a dignified manner whilst in the village and whilst representing the Council.

Standing Orders & other documents to be adopted – Cllr Pascoe has updated and renewed various documents including, Standing Orders, Risk Assessment and Code of Conduct etc.

These are all live documents and so therefore will be reviewed on a yearly basis before the audit. (February meeting)

These documents, once agreed and signed off by the Council will be transferred to the website.  Cllr Williamson also suggested that once an action had been stated on the minutes it should be followed up and if not completed this should be made known.

All the points Cllr Williamson raised will be sent to Cllr Pascoe for consideration.

Finance – Accounts have been completed and sent to the BDO. These will be put on the website once they have been returned.

Payments to EHDC for the new signage, Mowing, New Notice board were authorised. A Grants application has been received from the Village Hall for £500 towards the Christmas parties, JF proposed £500, seconded by LR.

Planning/Parking – Cllr Murray has been in contact with EHDC traffic department regarding the bus stop and subsequent painting of the bay. EHDC will carry out a number of surveys within the village, as a Traffic Road Order (TRO) is required for the painting on the road.

Cllr Costigan has met with the host of the antique fair regarding the parking in the village during the fair. It was felt that a more robust effort was being made to guide visitors to the car parks available and more cones were placed to give larger passing places, this will be monitored again at the next Fair.

Cllr Costigan has also researched a restricted parking zone for the village which would restrict the parking on the road with the use of small signs and an enforcement officer. Residents parking would be incorporated. Cllr Costigan suggested a survey with HCC/Highways and a consultation with the village.

Communication – Cllr Rome will take on the role of communication. Proposed by Cllr Simper, seconded by Cllr Pascoe.

New Flag – Chawton Events will look into the purchase of a red ensign for Merchant Navy Day.

Rubbish in the park – Cllr Simper asked the clerk to contact the school to ask for litter to be picked up.

Chinese Lanterns – the council understand that these lanterns are to be released at a number of festivals in the area and would prefer that they are not used due to the large number of thatch cottages in the vicinity along with the potential damage to cattle and wildlife these lanterns pose. The Chair will speak to the environmental department at EHDC regarding this.

Resignation of Peter Shakespeare, the returning officer at EHDC has instructed that presently we do not need to advertise the vacancy.

The Council would like to thank Peter for all his hard work specifically his work on creating the new PC website.

New Bench for the half moon – a new bench is required a budget of £400 including fixings JF proposed PP seconded.

Meetings will be arranged for the second Tuesday of each month were possible but the website and notice board should be checked regularly for any changes.

Cllr Williamson raised the issue of the footpath at the Shrave, the Hunt have been contacted through solicitors twice with no response.  Cllr Pascoe asked the Clerk for the information which he would look into.

The  Notice board has arrived and will be installed as soon as possible. 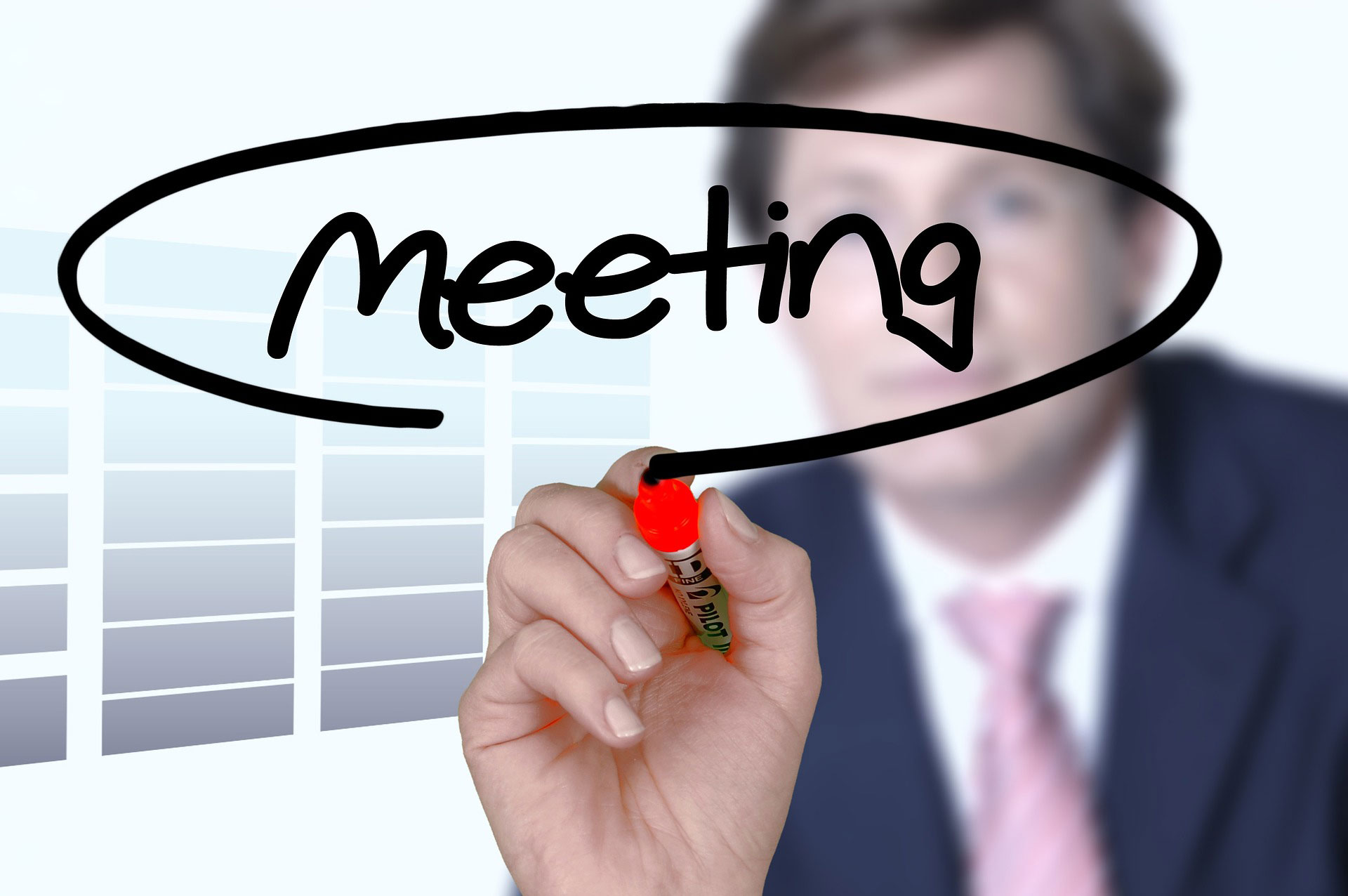