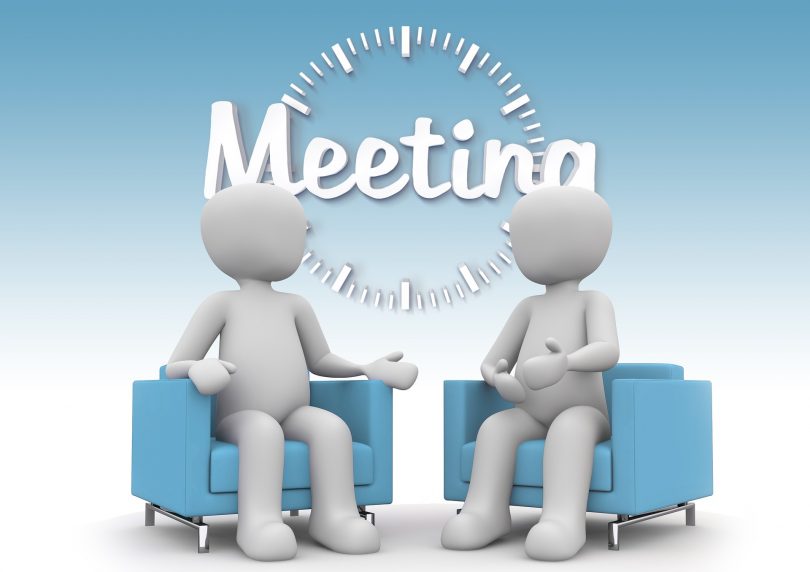 Controlled Zone Parking/Resident’s Parking/Bus Stop marking – the council are discussing with EHDC controlled parking zones, please note that these are preliminary discussions and residents will be consulted by means of a meeting before any decision is made. The idea would involve the main part of the Winchester Road and part of the Gosport Road to become a restricted parking area with some designated resident parking bays, there would be NO double yellow lines.

Documents for approval – Mandi will email the documents out to Councillors and after any last minute amendments (14 days) these will be signed off by the Chair or Vice-Chair.

Finance – An application from the Pre-school for a grant has been received with regard to laptops & digital cameras etc. The pre-school have requested £500, the council agreed £250 and Chawton events would match with £250.

Phone box – after communication some months ago from BT the council agreed that the existing phone box would be removed but so far it remains. The Council will pursue this removal with the intention of replacing the box with an old red style phone box. At the same time it would look to bring high speed broadband into the village.

A request was made regarding the bus shelters on Northfield Lane, the council agreed that they would not re-new the shelters due to the frequency of the vandalism to the previous shelters.

Car Park Maintenance – Cllr Costigan will chase EHDC on the dilapidations report for the car park on 19th July.

There will be no PC meeting during the month of August.

Next meeting will be Tuesday 12th September 2017

The meeting room, Chawton Village Hall (to be confirmed)

Any queries please contact the clerk on 01420 83340 or mandisowik@chawtonparishcouncil.org 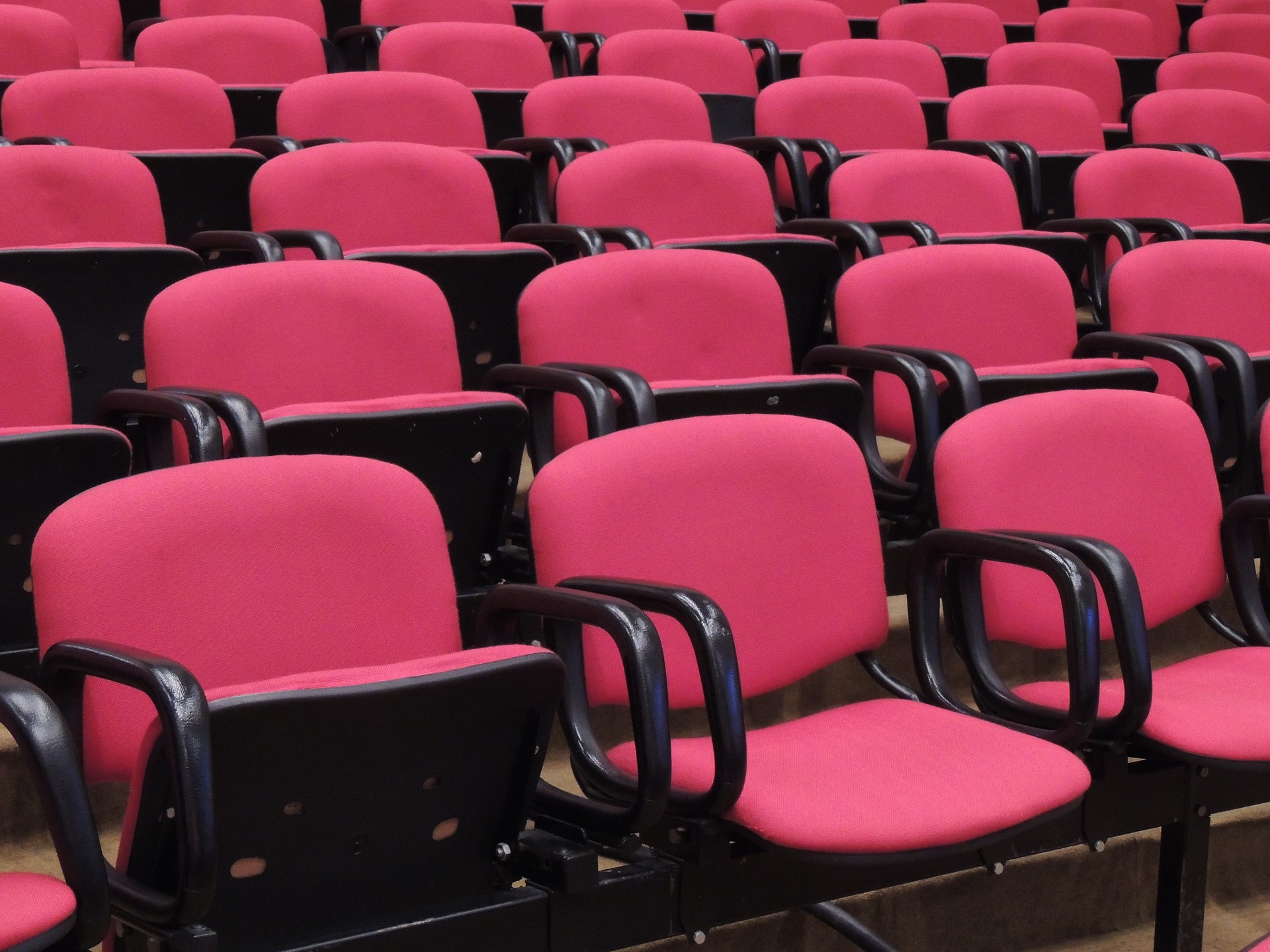