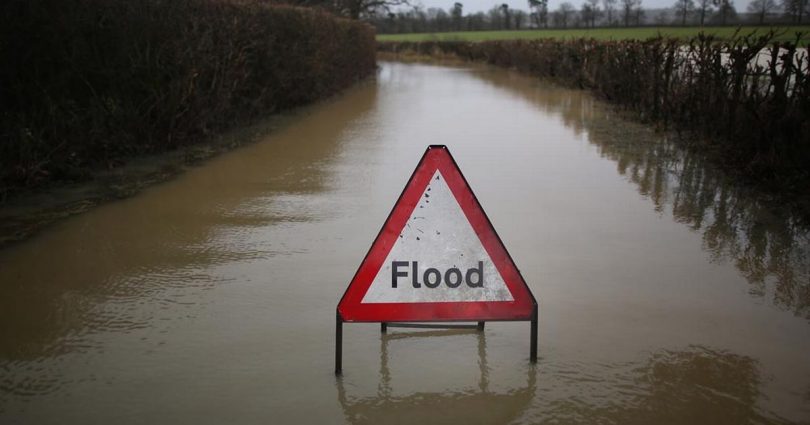 13th September 2018 at the Castle Winchester

Works in Phase 1b where now well progressed. The aim was to create a linked surface water system from south of Farringdon (Kitcombe Cottages) to north of Chawton (including works at Lumbry Farm). Survey had shown that there were sections where there was no drainage along A32 but by the end of Phase 1b there would be a continuous link. I t would not be to full engineering standards and would not be of adequate capacity over its whole length.

In Phase 2, if it can be funded the engineering defects left at the end of Phase 1b would be addressed and the aim would be to maximise capacity. Funding for Phase 2 was not in place but Chris Murray, planning engineering head at HCC, was hopeful it would be arranged with work completed by March 2020.

The major problem was the houses on the A32 in the centre of Lower Farringdon where the ditch which had originally taken water to the east of the A32 and behind the houses was obstructed. David Williams (Farringdon PC) took letters from the Count Engineers to all relevant residents and try and obtain responses. These properties were liable to food but it had to be remembered the ground water level was now agreed to be at road level and the aim was therefore to secure a route for passage which would just make the A32 passable and keep water level below damp-proof course level of the houses. It was very tight.

There was now clearer understanding of ground water levels and the engineers were surprised at the difference in the ground water level in Chawton and Lower Farringdon.  The Engineers had examined several wells in Chawton to establish ground water levels and would like someone to regularly monitor levels, ideally at the Well by the Church or in the rear garden of Clinkers, it did not matter which. They were conscious that the fear expressed of clearance in Farringdon leading to a faster flow of water into Chawton must be avoided in both the post Phase 1b and the long-term Phase 2. It might be necessary in the interim for the flood meadows between Farringdon and Chawton to be used to control flow.

There was now acceptance of a new culvert in front of Chawton House and the engineering would be worked up as part of Phase2.

The other key point was Wolfs Lane culvert as the other pinch point in the Parish.

The engineers would check again that the works at south Alton would fully cater for the surface water flow from Chawton to Lumbry Farm. The works at Lumbry Farm were also listed for analysis.