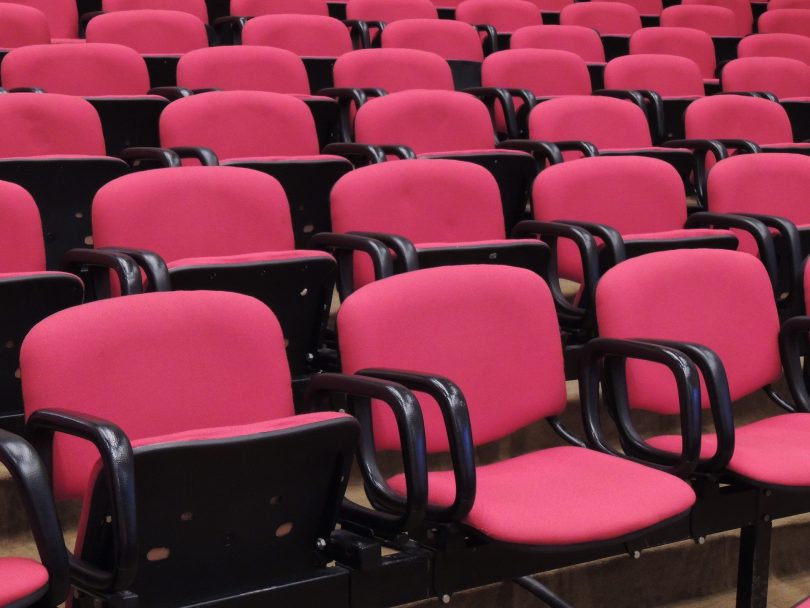 Planning Updates: Watercress House – application for various trees to be felled and thinned, 13 in all.

1 Park View Cottages – application for 2 trees to be felled

The Council will comment that in the case of all the above applications it’s the Parish Council’s preference that only diseased and dangerous trees are felled, no healthy tree should be removed for purely personal gain. In the unlikely event, it is required/approved a traditional like for like replacement should be re-planted.

Sports Centre – Cllr Williamson has put together a document regarding the access from Chawton to the Sports Centre which will be submitted to EHDC. Cllr Williamson will also look into registering open land around and adjoining the village, under the ‘Assets of Community Value’ 2011 Localism Act.

Controlled Parking zone/Bus Stop Markings: Postponed until Council have met with Tracey Webb in the next couple of weeks and are updated on the recent surveys.

No decision will be made without consultation with the Parish.

Telephone Kiosk Update – the telephone has been removed from the kiosk and the Council will now look into replacing the old kiosk with an original red box. The council would also contact Openreach regarding the possibility of the fibre optic broadband increasing.

Naming of new development The Shrave – The Council had no objections to either of the proposed names:

Footpath, The Shrave – After further discussions and conversations with some residents on the Shrave, the Council agreed not to pursue the clearing of this footpath due to costs associated with a license and also additional insurance liability.

Planting around the Chawton sign – The Council agreed to go ahead with the planting, Cllr Murray would instruct the contractor. No license is required.

Playground Maintenance: The Council approved required maintenance work on the play area after a recent inspection, the Clerk will instruct Wickstead. A quotation will also be sought for repair to the fencing between the play area and lower car park.

Christmas tree – A Christmas tree has been ordered for erection outside J A House. There will be a carol service around the tree on Saturday 16th December, beginning at 6pm – with refreshment available from The Greyfriars and Cassandras Cup.

Bonfire Evening – A huge thank you to Martin Whittock and his team for a spectacular fireworks display. Over 2000 people attended the event. Associated parking was reported on the A32 and A31 which will need to be assessed for the following year.

Cllr Costigan will attend the new meetings in an advisory role and as our District Councillor until the proposed Ward changes.

Brick pillars at the entrance from Gosport Road to the park have disintegrated and are in need of repair.

Cllr Pascoe will gain a quote for repair as soon as possible.